Known as the “Land of Enchantment”, New Mexico came into the country as part of the hotly-contested New Spain area that was eventually claimed by Texas, Mexico and France before finally being ceded to the United States after the Mexican-American War. After finally joining the Union in 1912, New Mexico has since grown to develop technology hotbeds in both the public and private sectors. The state is home to the Los Alamos and Sandia National Laboratories, and was the site of the first atomic bomb tests during World War II. Now that you know a bit about the state, let’s take a look at New Mexico auto insurance and how things operate in the state.

In New Mexico, the state liability coverage minimums are:

Optional coverage options in NM include:

As with 37 other states in the country, New Mexico operates its auto insurance laws under what is known as the ‘tort’ system. This basically means that whenever an accident takes place, one party involved is deemed the ‘at fault’ party, and this person (and their auto insurance) is subject to monetary claims and legal action.

Auto insurance law in New Mexico mandates that drivers must maintain financial responsibility by purchasing coverage in two different types of auto insurance policy. First, Bodily Injury Liability insurance provides coverage for the medical treatment, rehabilitation, lost wages and other associated costs for the other driver, passengers and pedestrians that are injured in an accident where you are the ‘at fault’ party. This insurance does not cover you or your passengers – it is intended to protect against injury claims from others. Drivers must purchase coverage of no less than $25,000 per party, per accident and $50,000 for all parties in a single accident.

Property Damage Liability insurance works much like the above Bodily Injury Liability coverage – except it covers property, such as the other cars in the accident, and not people and their injuries. Again, this policy will not cover you and the damage to your car in an accident – it covers the other party’s vehicle and associated property that is damaged when you are ‘at fault’ for causing a crash. Drivers must have no less than $10,000 in coverage to be considered insured.

Thanks to some crash and theft numbers that we’ll take a closer look at below, New Mexico drivers enjoy less expensive auto insurance than the rest of the nation, on average. As of July 2011, the statewide average rate for a year’s worth of auto insurance in New Mexico is $1,293, which beats the national average of $1,440 by about $150 per year.

As one might expect, it costs city drivers a bit more for auto insurance than those in rural areas. Drivers in Las Cruces pay an average of $1,433 for a year’s worth of insurance; those in Albuquerque pay around $1,815. Overall, the statewide rate trend is downward, which will hopefully carry into the future.

New Mexico crash data shows that numbers were largely unchanged between 2009 (the most recent year for which data is available) and 2008. 2009 saw a total of 46,156 vehicle crashes, with 361 fatalities resulting from these accidents. These numbers are flat with 2008, which saw totals of 46,441 and 366 respectively. Although it is very good news that these numbers didn’t increase year over year, New Mexico was actually one of the only states that didn’t see a drop in total crashes in 2009. For stats junkies, the 2009 numbers represented a rate of 2,297 crashes and 18 fatalities per 100,000 citizens – this compares poorly to the national averages of 1,793 crashes and 11 fatalities.

Taking a look at auto theft numbers, drivers in New Mexico has some good news and some bad news to hear. While the actual number of vehicle thefts has trended downward over the past few years, the downward trend is actually slower than that of the rest of the nation. In 2009, New Mexico saw just 6,476 vehicle thefts across the state, representing a rate of 322 thefts per 100,000 citizens. However, while the state ranks 36th in total population, the 2009 numbers placed New Mexico as the 8th highest state for auto thefts. When compared to the 2008 total of 8,026 reported vehicle thefts, the 2009 numbers represent a decline of almost 20%! And yet, the state is still the 8th highest in the country for auto thefts, a rank it has held for the three years preceding the 2009 totals.

To find some of the best New Mexico auto insurance prices available anywhere, simply scroll to the top of this page and enter in your ZIP code. The 4AutoInsuranceQuote.com tool will help you scour through the companies offering auto insurance in New Mexico to find the best rates, custom quoted to match you and your unique situation.

What are you waiting for? It’s free, so scroll up to the top of the page and enter in your ZIP to get started! 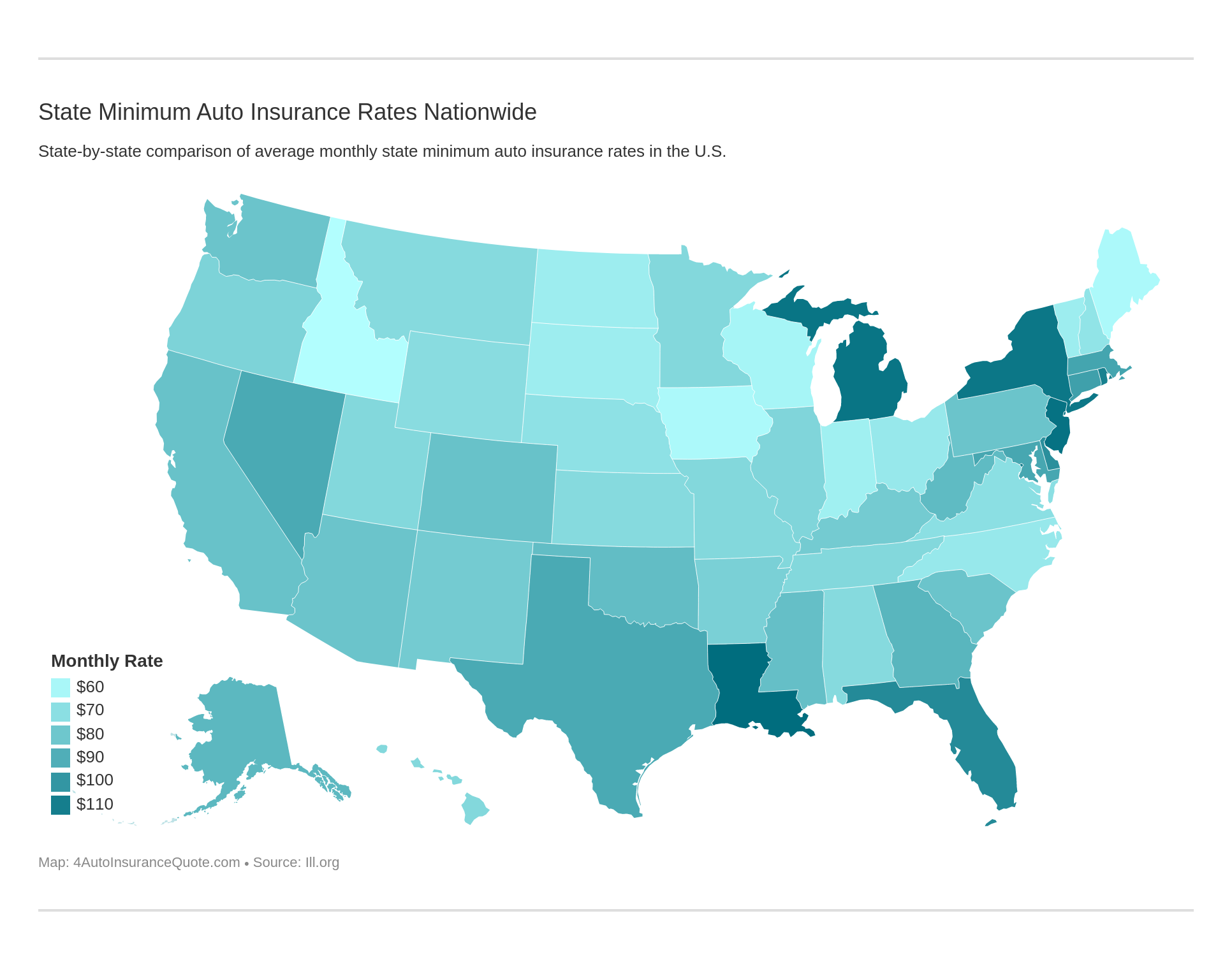 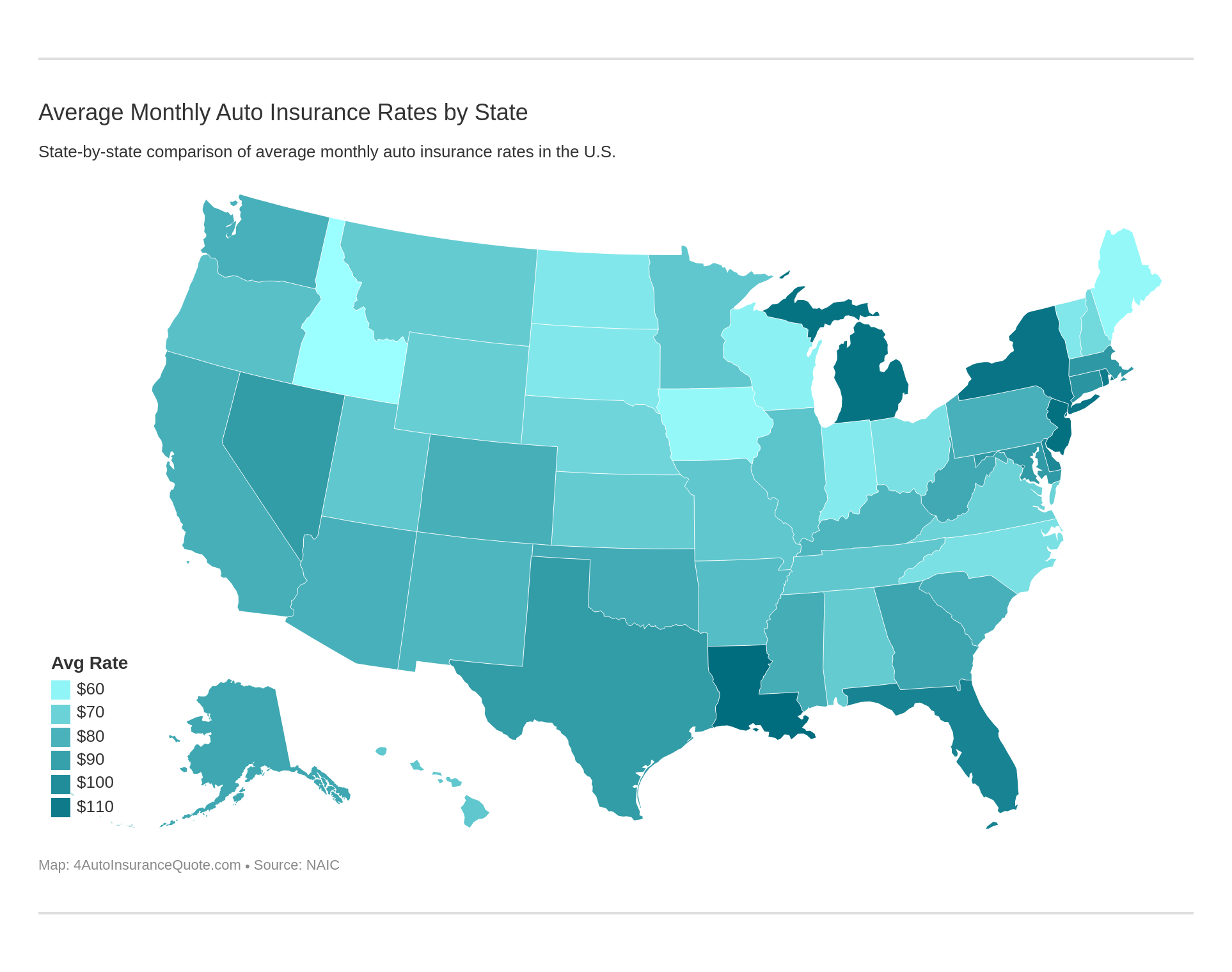 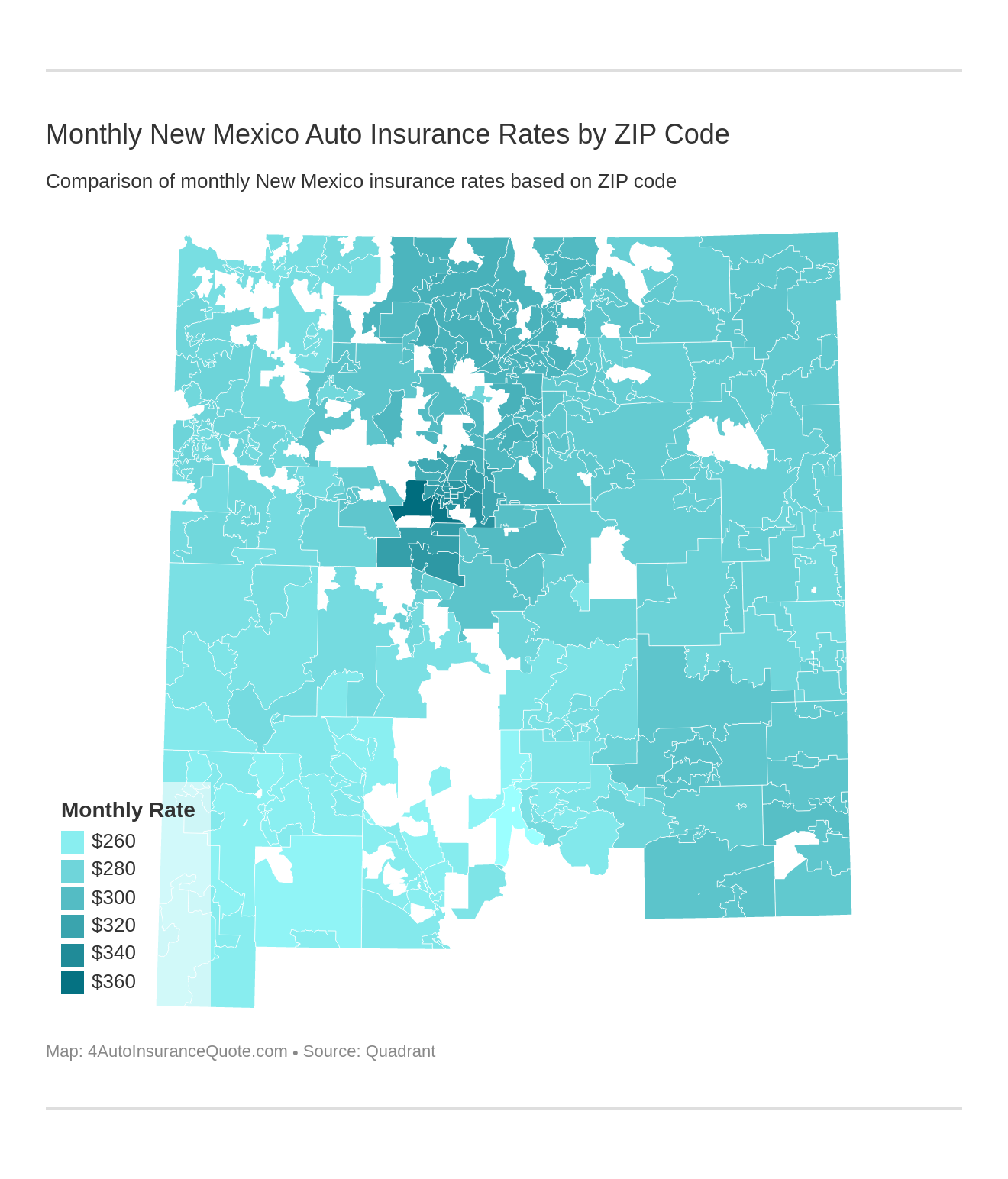 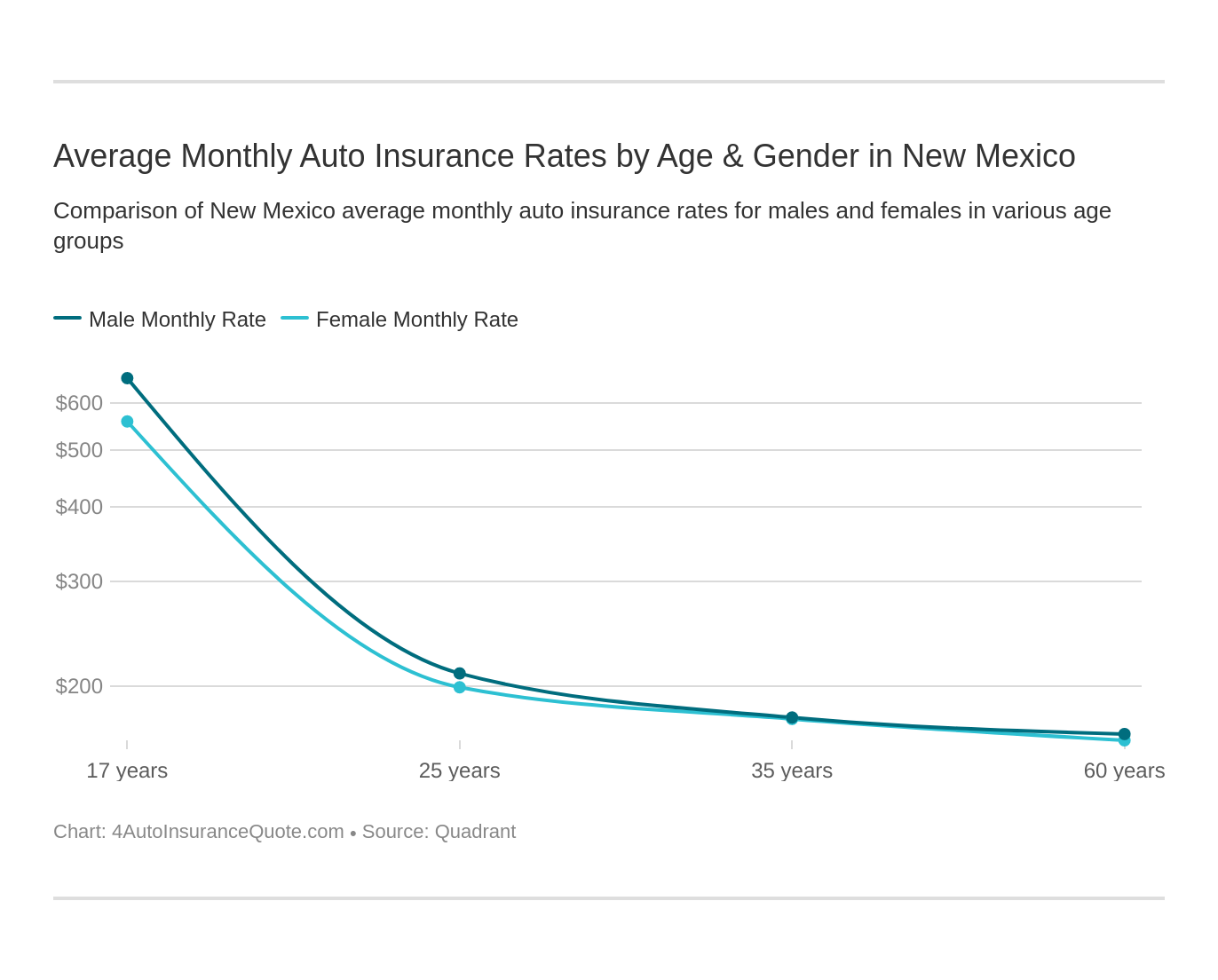 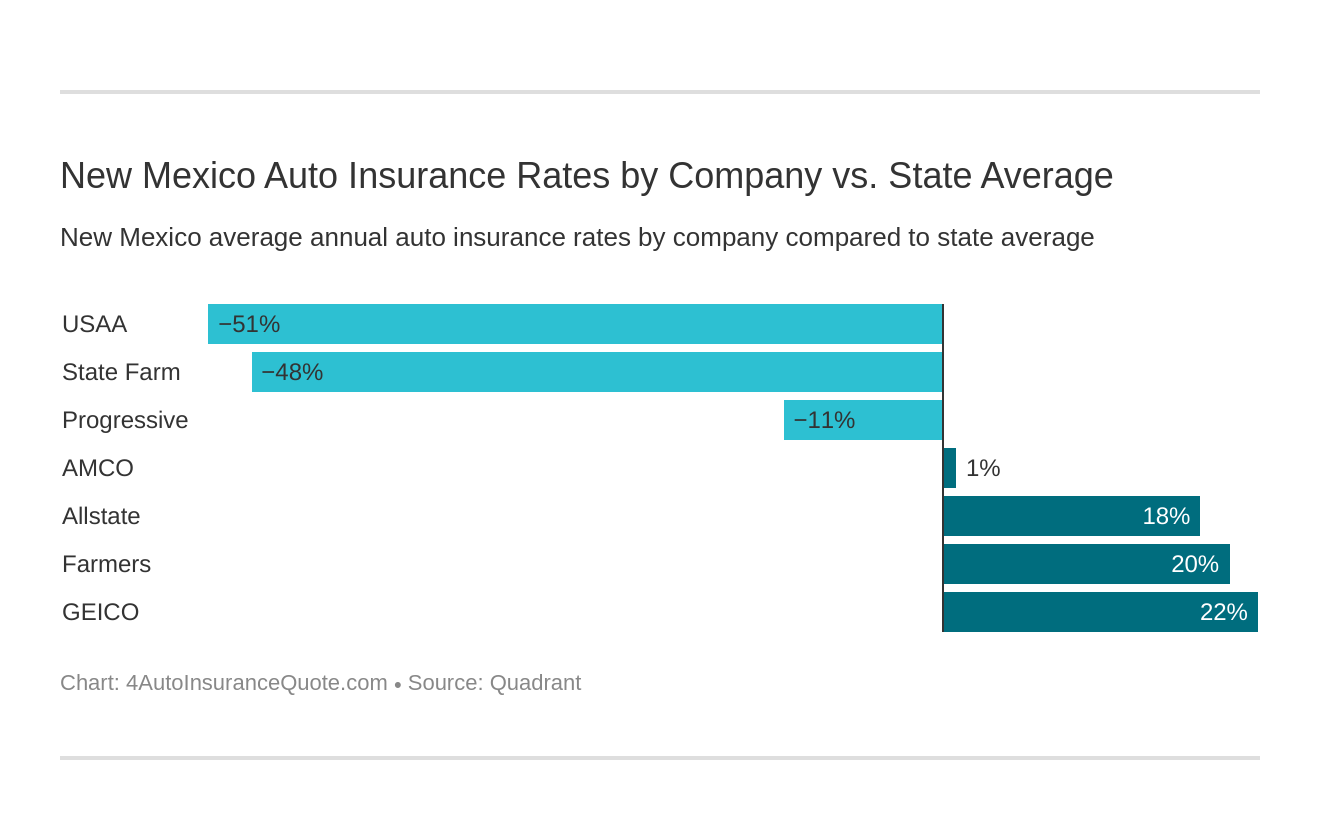 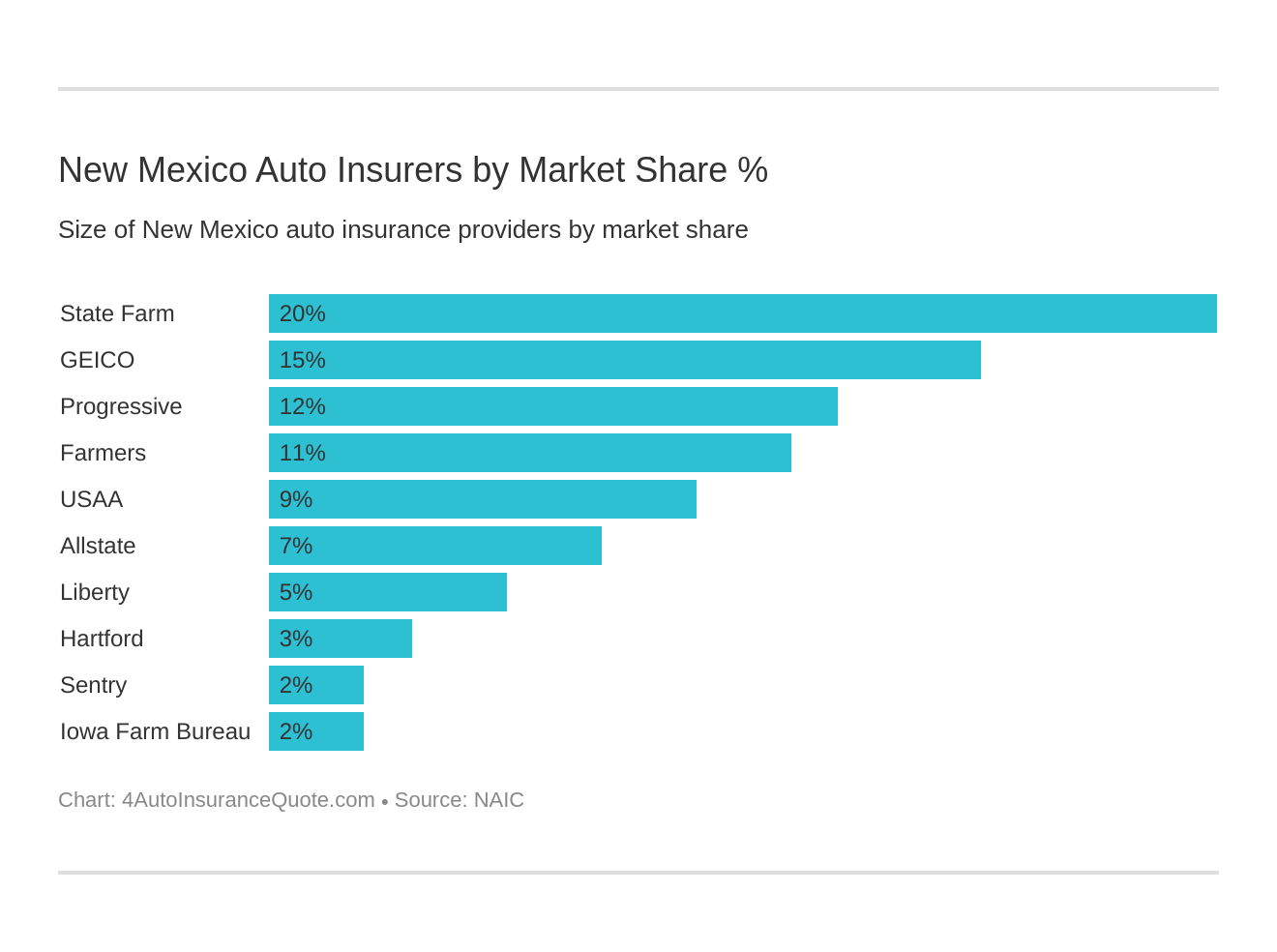